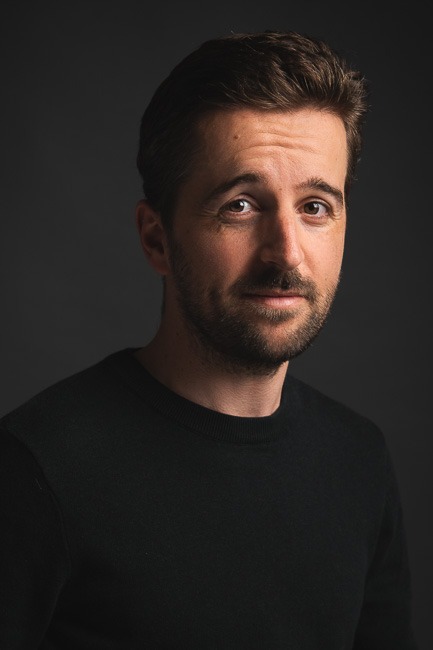 Mark Wijsman started his acting career at a young age, starring in film, television and theatre from the age of six.

He spent many years living and working in Cape Town, South Africa, trained at the T.Schreiber Studio in New York and has starred in a large variety of television and film productions, including Nickelodeon’s international hit series ‘Hunter Street’.

He now regularly works as a presenter and MC… 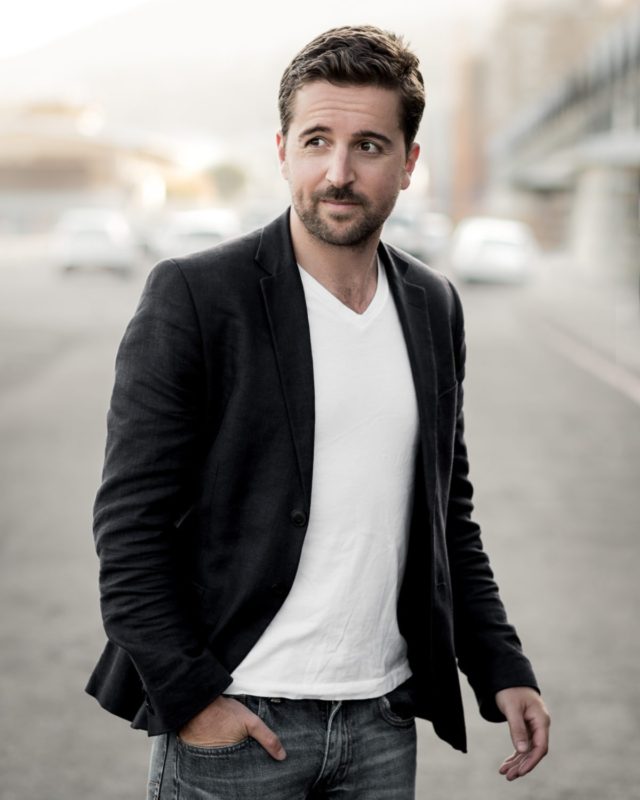 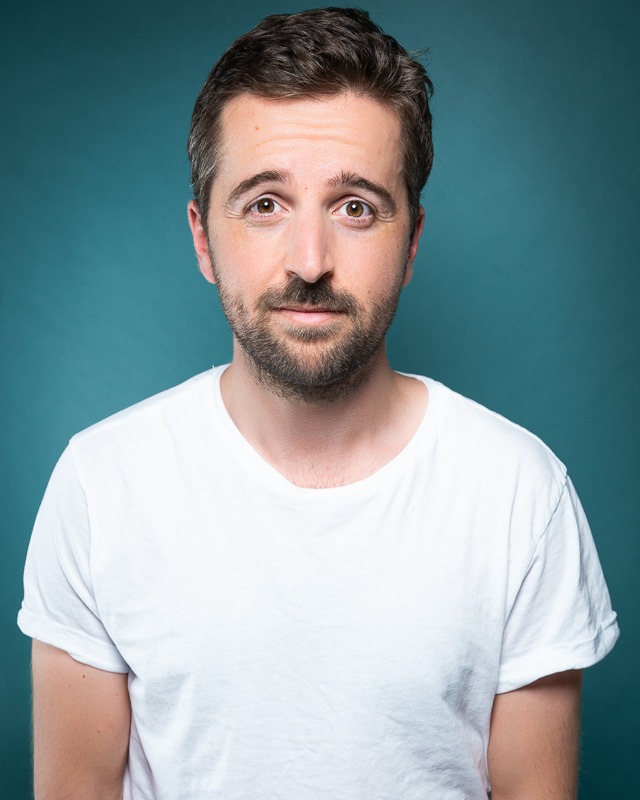 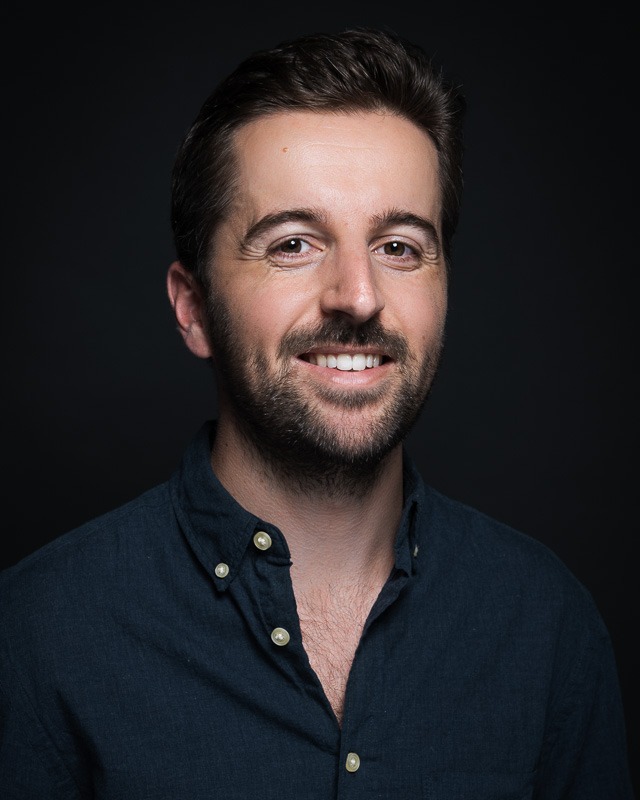 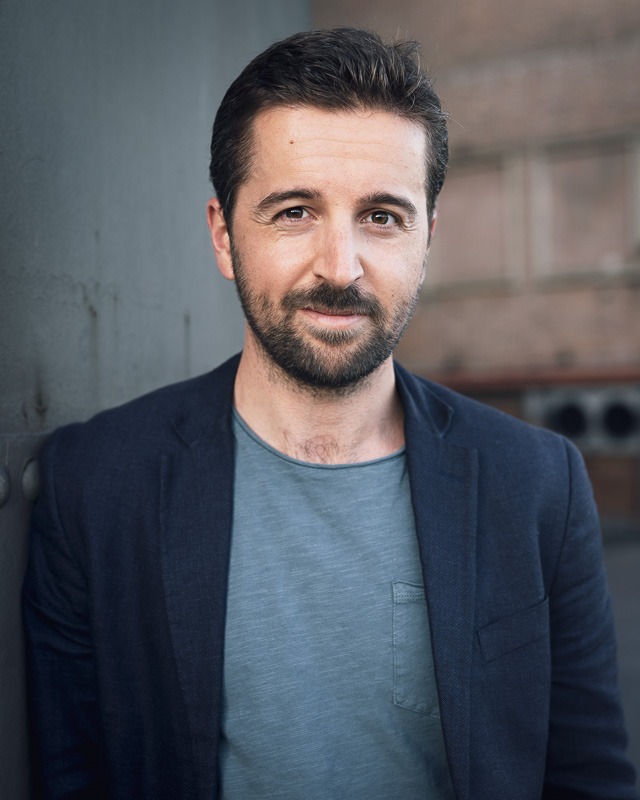