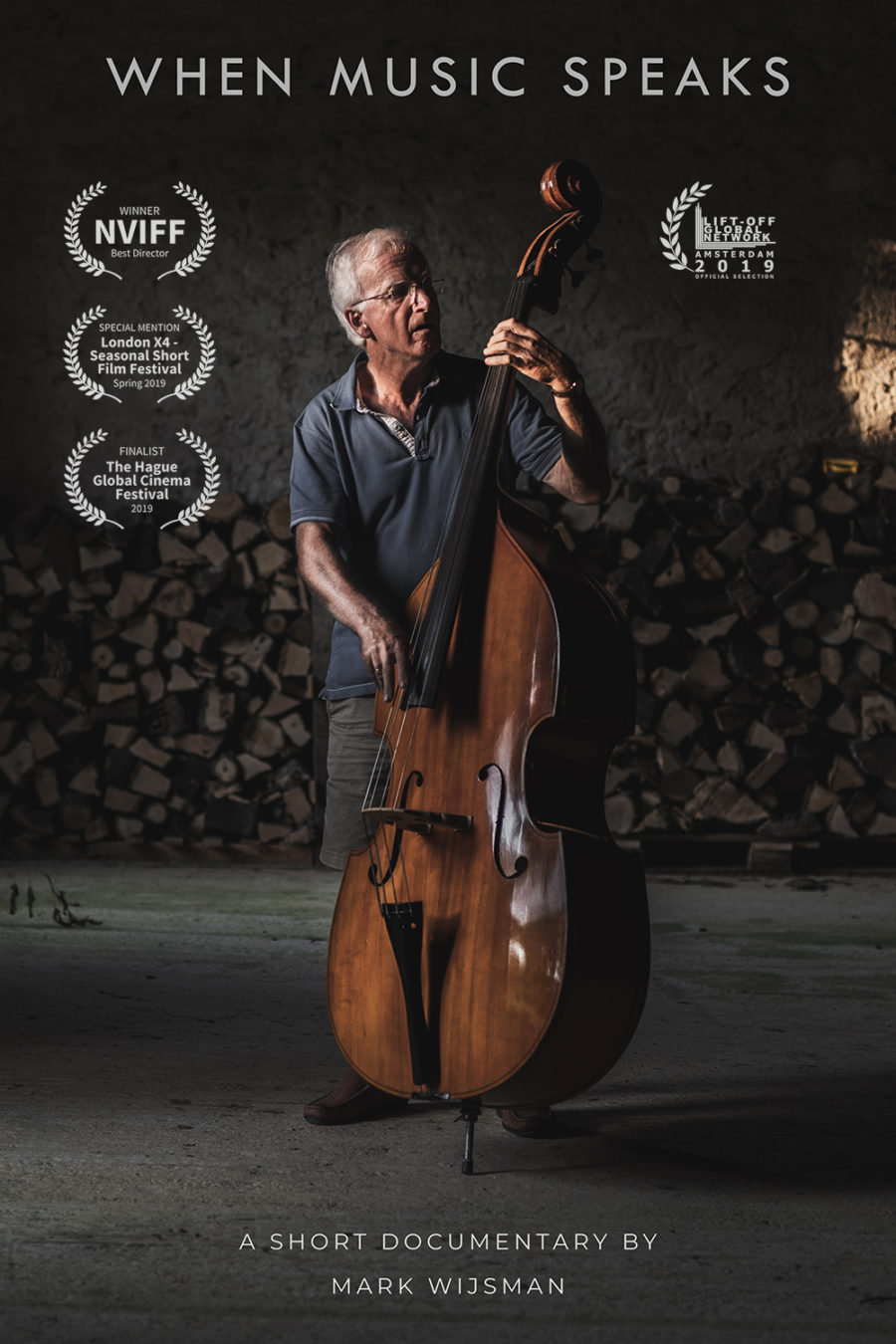 Under his production company Wijsman Media, Mark directed his first short documentary ‘When Music Speaks’, about his father and his love for music, which he filmed in June 2018 in France. It started a festival submission run in 2019.

You can find a short teaser for the documentary below