Mark works as a presenter and moderator both in Dutch as well as in fluent English. His passion for presenting with a combination of interest, curiosity and humour have made him a sought-after presenter both in corporate video productions and live events.

He graduated with a degree in Communication Sciences from the VU University of Amsterdam, worked as a senior manager in content marketing, trained and developed his acting skills in New York and Cape Town, and built up a significant career in the film & tv industry to bring both an academic as well as an artistic level of experience to his presenting work. 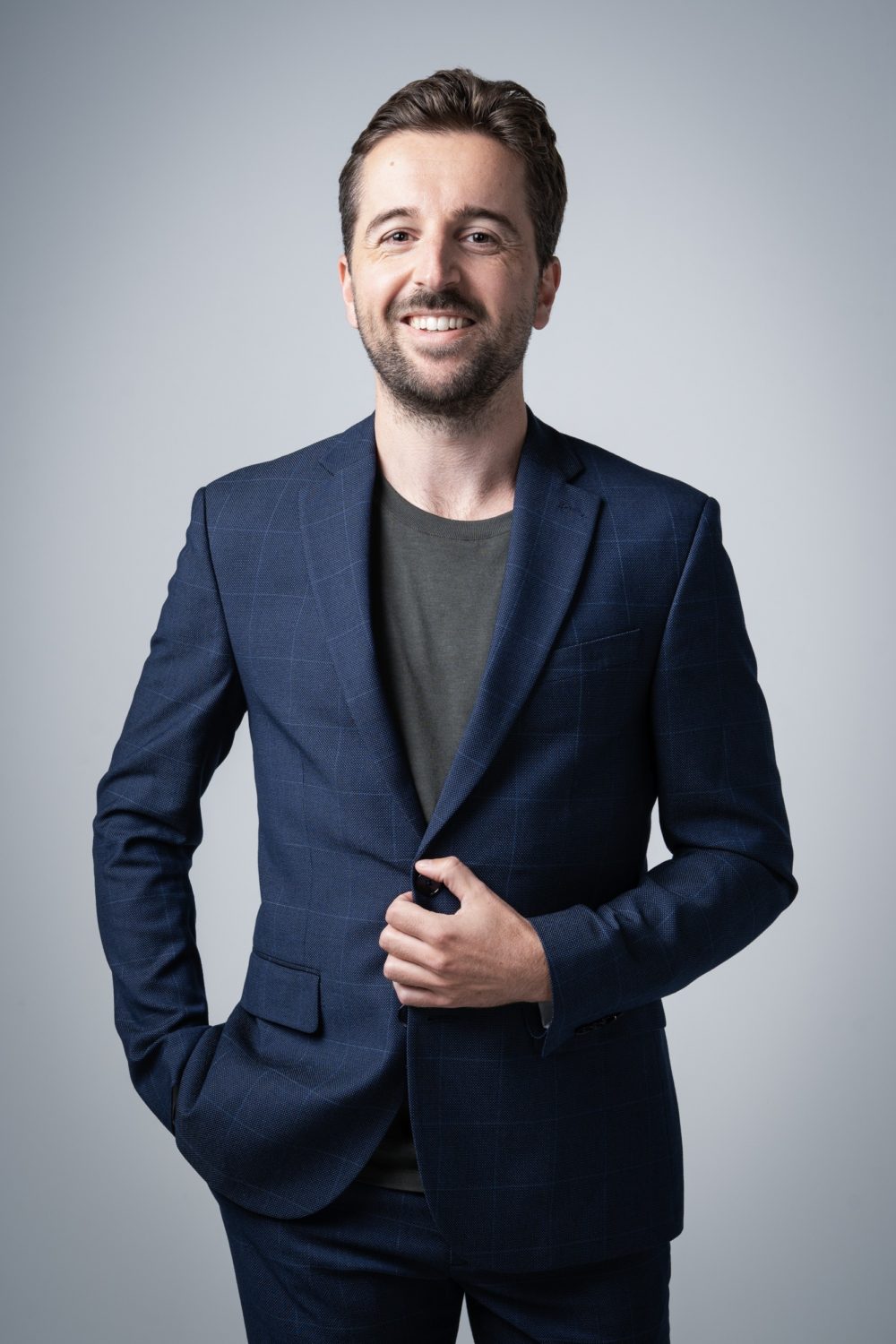 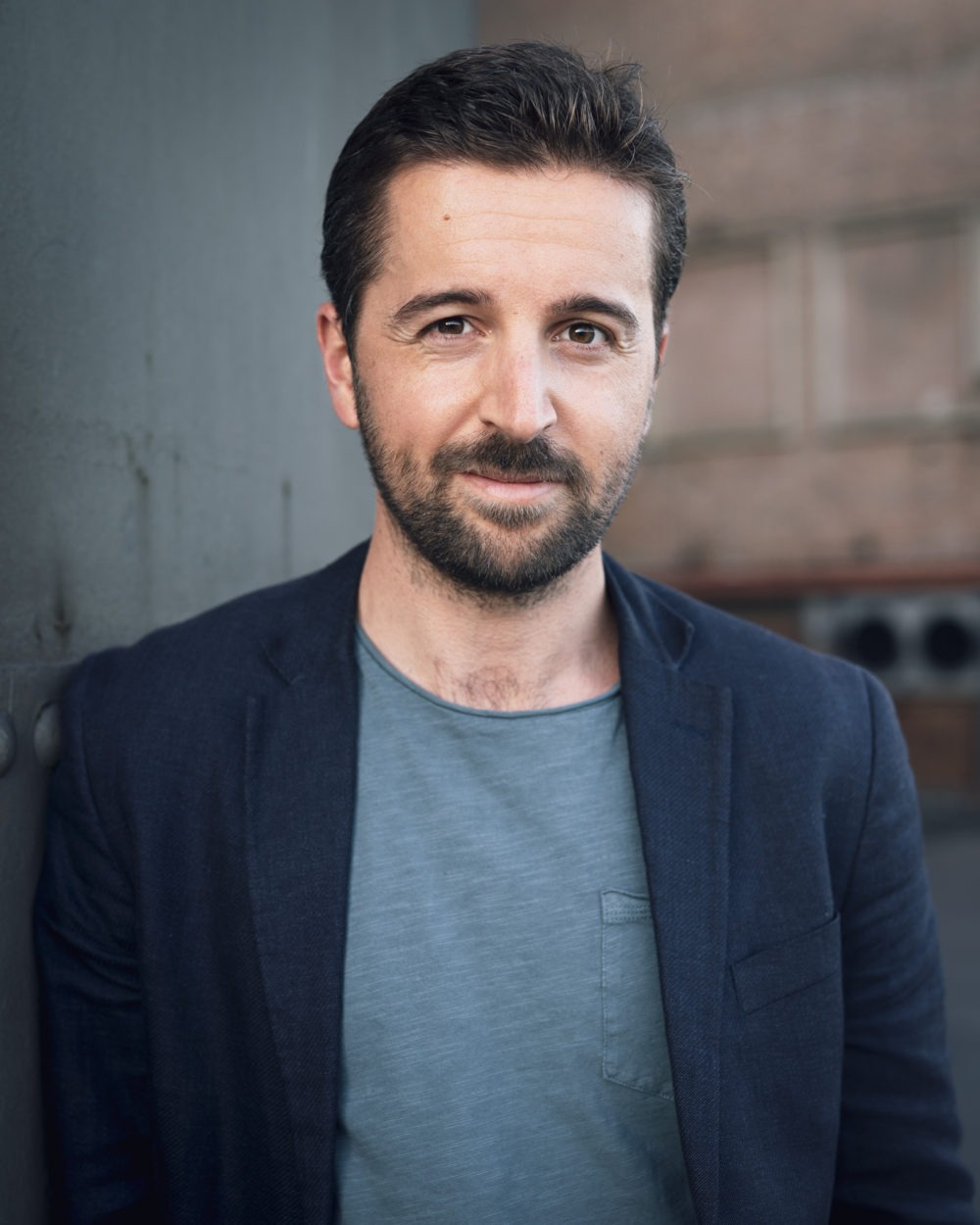 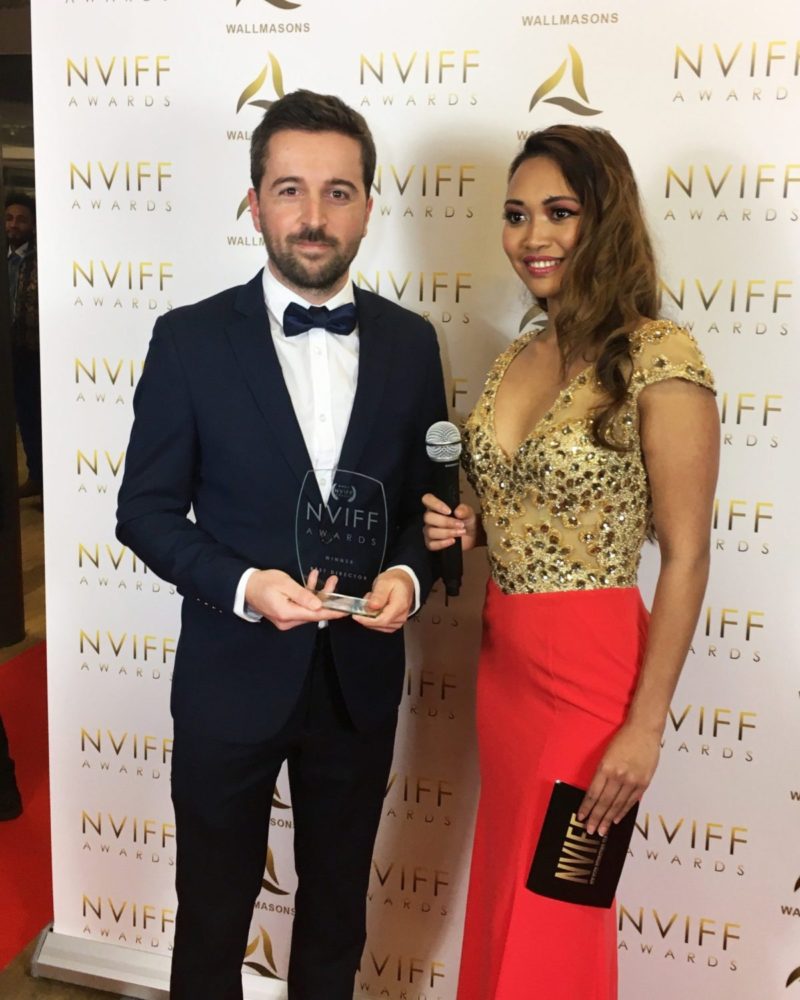